Coaching Boundaries – Where is the line?

Coaching Boundaries – Where is the line? 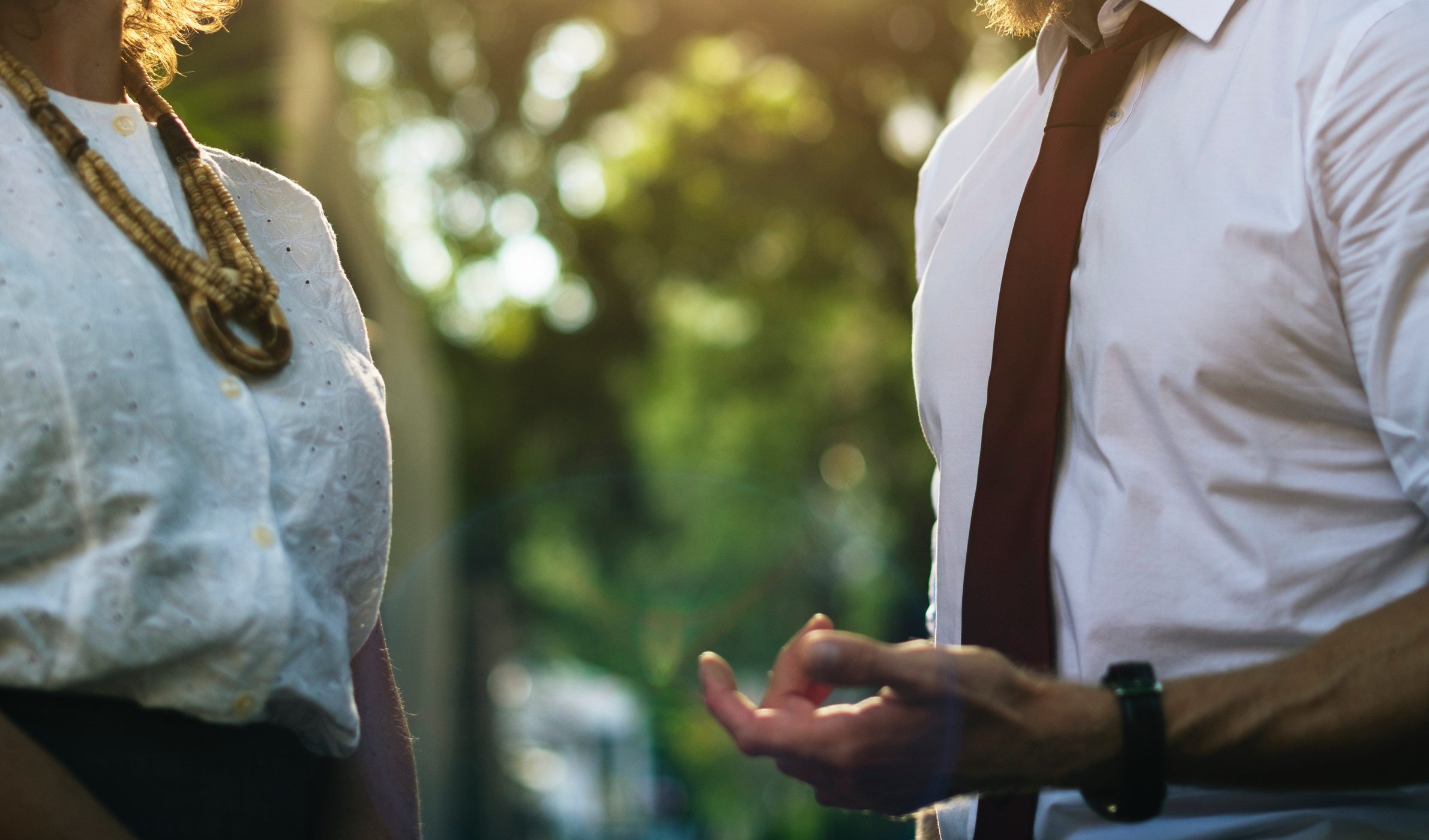 Sitting just a few feet from me at one side of the table, Sarah crosses her legs, clasps her hands, and begins unfolding the details of her week to me. I try to meet with her once a week when visiting “Company X,” a relatively small NYC start-up. She’s a strong character; a complex, twisted braid of energy, drive, and intelligence. She’s a standout at Company X. The coaching boundaries I set are about to be tested.

Today was different with Sarah. When she spoke about her team and about the issue of the week, I noticed a slight tremor in her voice. She seemed to be holding in a lot of emotion. She talked about feeling underutilized, working too many hours, and being confused about her role and the boundaries of when and where to push. These are topics I’m sensitive to as a coach, and they are topics that come across my plate often.

I like to think of myself as an empathetic person, and I try to listen much more than I speak. As a coach, I find this tactic serves me well. It helps me build trust with people and it helps me establish relationships with them. Sarah continued to talk about the power struggle between her and her leadership, and of the imbalance between her and her team. I asked some probing questions, some touching a bit on the personal side and some sounding like they might be more appropriate coming from a therapist and not an Agile coach. It was clear that the conversation was going there, and that it was a safe place to do that.

Sarah reached for a tissue across the table, even though there seemed to be no immediate need for one. Her voice continued to waiver and her body language changed as well. She positioned herself in a way so the back of her head was completely facing the glass wall behind her. Right in front of me, she was hiding from the rest of Company X. We talked about some of the ways she might try to better engage her team and be more transparent. They were good suggestions. Then the first tear appeared. Then a larger one. The tissue already knew it was going to happen, which is why it was at the ready in her hand.

Having people tear up in my presence isn’t the normal situation of coaching for me. Even though I noticed her attempts too quickly soak up the pearls of frustration and exhaustion, I kept the conversation going. I didn’t acknowledge it right away, as if to say, “The tears were there all along . . . now they are just on the outside.” Eventually, I stopped and told her that I was sorry that she was upset.

Our sit-down lasted another 30 minutes or so, and we weaved through conversation quickly and covered a lot of ground. She looked and seemed to feel much better when we left that meeting than when she started. Her voice was steady again. Later, she told me that our meeting gave her the confidence she needed to speak to her boss. When she talked to him, she shared nearly our entire conversation. Progress was made.

After my meeting with Sarah, I ended my day at Company X and walked out feeling a little disoriented. Was I being a coach today, or was I pushing my coaching boundaries and overstepping as a coach? I should mention that I am a regular coach at Company X, showing up once a week and coaching individuals on teams and the leadership in the company. I helped introduce Scrum to the teams and coached the executive team throughout the process. Isn’t a coach someone who helps another person achieve a higher level of themselves? Isn’t a coach someone who allows that person to open up and tries to help them see a direction or path that might have been in front of them the whole time?

The Nature of the Beast

Start-ups can eat people. Start-ups are naturally disorganized and fragile. They’re like a teenager who is strong, naturally smart and capable, but has way too much testosterone to be contained or controlled in a predictable way. Trying to tell that teen that you need to be in bed by a certain time and you shouldn’t drink might be ridiculous. They are going to party and they are going to break the rules. Don’t we want them to do that just a little bit? Isn’t that what is to be a teen? So aren’t start-ups also supposed to break the rules and be uncontainable?

This balance of control, strong growth, and a start-up’s need to find its way in the market can really wreak havoc on the people inside. So often I find myself playing the role of mentor, coach, and therapist to people who are in a constant daze, riding an emotional roller coaster to success in NYC.

I have realized that my coaching style and approach may need to be different for start-ups than for larger, more established companies. In start-ups, my role covers a wider area of topics, people, and environments. Many of these companies are staffed with young, newly minted developers, with only a smattering of “seasoned” leaders trying to keep it all together. This culture can be a petri dish for cultivating amazing ideas or horrible practices, or a little bit of both. There is a greater need for a calm and steady voice, for providing reason and guidance when needed. Because of this, I often am confronted with unusual situations like the one I described above.

As I mature, I see my role morphing and evolving over time. That is natural. I have my “10,000” hours in now and feel that I am in a natural groove. When “Sarah” situations happen, they illuminate a nontraditional set of challenges. Knowing this excites me and demonstrates yet another way that the world of Agile coaching is deep and fruitful. What coaching boundaries have you experienced?

Schedule a free 30-minute call with Pat to talk about your agile needs.

Schedule a call
Spread the love

Login with your Social ID